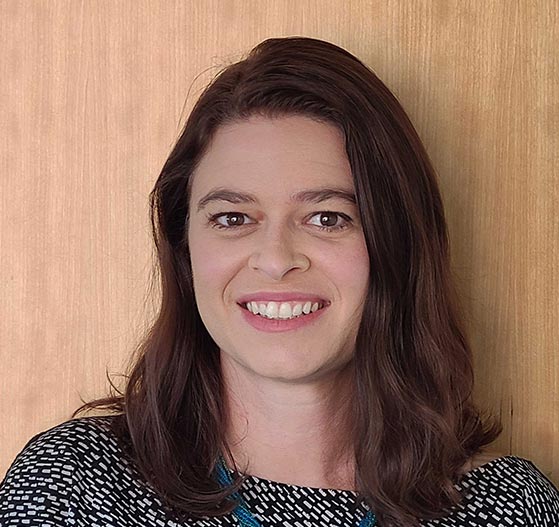 Ariel Kauss is a cell biologist with expertise in fibrosis and cardiac biology, utilizing both developmental and bioengineering approaches. At insitro, she will focus on validating potential targets for fibrosis and NASH.

Prior to insitro, Ariel was a Research Scientist in FibroGen’s Cell Biology department, and was heavily involved in early research with large and small molecules targeting fibrosis and cancer. Ariel received her Bachelor’s Degree from Cornell University, and then worked at both City of Hope and Genentech researching gene therapy and cardiotoxicity before returning to graduate school. She received her PhD from UCSF, where she was co-advised by Todd McDevitt and Deepak Srivastava in the Gladstone Institute of Cardiovascular Disease. Her thesis focused on reproducing age-specific cardiac extracellular matrix in vitro to facilitate the identification of matrix proteins that impact cardiac regeneration.

In her free time, Ariel enjoys Zumba and beach days. 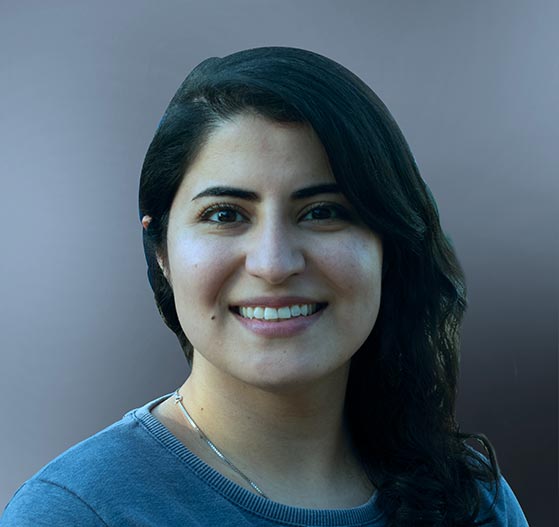 Atieh is a scientist with the translation science team where she focuses on designing and developing cellular and molecular assays to find relevant disease phenotypes.

Prior to insitro, she worked at IDEAYA Biosciences and had a role in developing and running high throughput cellular screening assays that helped with the discovery of the company’s first internal synthetic lethality clinical candidate.

Atieh has a background in Biotechnology and received her B.S. from the University of California, Davis followed by a Professional Science Masters degree in the same field from University of San Francisco.

While not working, Atieh enjoys tackling DIY projects, hiking different trails in the bay area, watching soccer tournaments, and spending time with her family and friends.

Ayla is working as an Associate Scientist ll or Research Associate, on disease models for neurological disorders using high-throughput screening. She is excited to be on a team of drug hunters.

She received her Bachelors of Science in Cell Biology from the University of California, Davis. There she researched signaling pathways in Arabidopsis to better understand integrated and external signals to determine the trade off between growth factors and secondary metabolites. Later she worked on high through-put antibody and TCR discovery platforms. A poly-clonal antibody platform to screen various targets across multiple epitopes. High-thoroughput screening of antigen-specific T cell receptors using immortalized TCR libraries, leading to novel TCR discovery (Nature Biotech).

When she is away from work, she enjoys hiking, tide pooling, kayaking, and baking.

Carlota previously worked on scaling high-throughput 3D models for neurodegenerative disorders using automation. She led drug discovery screens on the platform and performed target identification experiments with hit drug candidates. She also has experience setting up lab operations from the ground up and managing grants. Carlota received her B.S. with Honors in Biotechnology at Brown University, with research in cardiac tissue engineering and her M.S. in Biomedical Engineering at Columbia University with mechanical engineering research in medical device design and fabrication.

In her spare time, Carlota likes to spend time helping entrepreneurs, gardening and dancing to any type of music.

Harris is an associate scientist working in the Neuroscience TA group to help develop robust, scalable and highly reproducible in vitro models for neurological diseases.

Harris obtained his Bachelor’s degree in Materials Engineering (B. Eng.) from McGill University and his Master’s in Biomedical Engineering (M.A.Sc.) from École Polytechnique de Montréal focusing on medical imaging and image analysis of the brain and spinal cord.
He previously worked on optimizing protocols for the research of new interneuron subtypes for neurological disorders. This involved using techniques in 3D culturing, high throughput screening and automation. 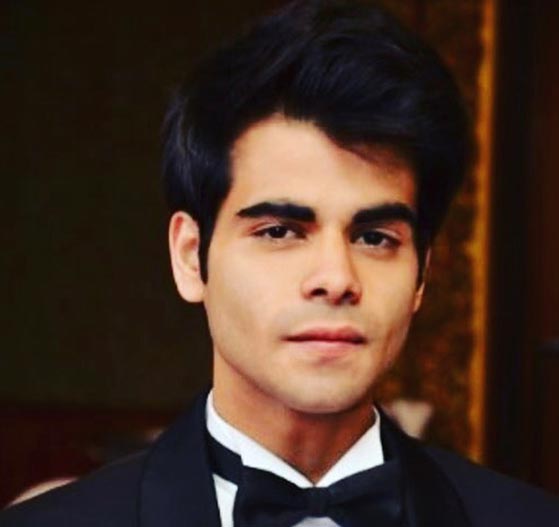 Rahul is a biomedical engineer, with advanced expertise in the design and execution of complex phenotypic cell-based assays, directly supporting the development of cutting-edge screening paradigms for novel target discovery for neurodegenerative disorders. As a scientist in the Department of Biology and Translational Genetics, Rahul supports insitro’s therapeutic strategies in neuroscience-related indications in collaboration with company leaders.

Prior to joining insitro, Rahul was part of a Stealth Biotech startup in the Bay area and led cell-based screening efforts as the lead assay development scientist in the oncology space.
Rahul received his bachelor’s degree in Biomedical Sciences at Southeast Missouri State University. He received his PhD in Bioengineering at the University of Texas at Dallas, under the tutelage of Dr. Joseph Pancrazio, where he developed a DRG sensory neuron-based phenotypic screening assay to discover non-opioid therapeutics for the treatment of chronic pain to support the NIH HEAL initiative, an aggressive, trans agency effort to mitigate the national opioid health crisis.

In his free time, Rahul enjoys going on walks with a friend, playing with his Bichon Frise Nova, and not finishing jigsaw puzzles.

Conserved expression of Nav1.7 and Nav1.8 contribute to the spontaneous and thermally evoked excitability in IL-6 and NGF-sensitized adult dorsal root ganglion neurons in vitro. 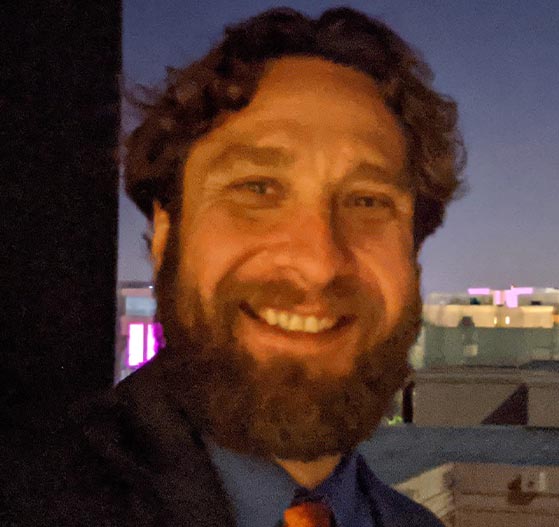 Rob is a Scientist I, Flow Cytometry Specialist whose primary responsibilities is to lead projects focused on flow-based phenotyping and cell sorting within a high-throughput drug screening platform. He defines the needs for cross-functional workflows to establish and execute processes that will enable insitro’s iPSCs platform to operate successfully with regard to cell management and screening. This role is highly collaborative with a talented multidisciplinary team to develop cutting-edge activities in a state-of-the-art environment with the aim to accelerate machine learning based drug discoveries. Additional responsibilities include close partnership with our data and process engineering teams to drive the integration of cytometry-based protocols into semi-automated pipelines.

Prior to joining Insitro Rob was a flow cytometry application scientist with Miltenyi Biotec and prior to that he was at John’s Hopkins University where he earned a M.S. in Biotechnology. He expanded his time at John’s Hopkins University to work as a researcher in an infectious disease laboratory focused on bacterial infections primarily within the skin and bones under the supervision of Lloyd Miller M.D., Ph.D.

In his free time Rob enjoys outdoor activities that includes biking, surfing, snowboarding, camping and cooking for friends and family. 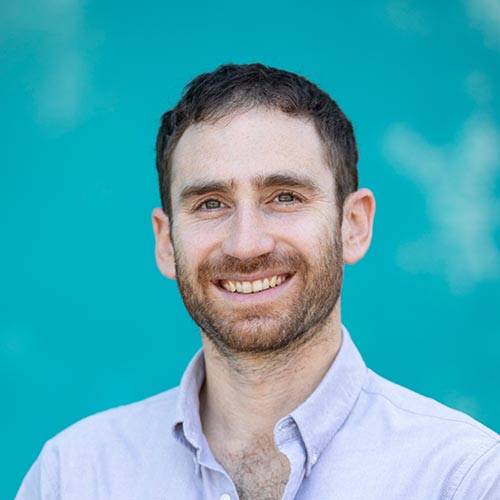 Roey Baror is a neuroscientist and glial biologist with expertise in developing primary adult mammalian cell cultures and transcriptomics analysis. As a Scientist in the Disease Modeling group at insitro, Roey focuses on building robust in vitro platforms to reliably model human diseases.

Roey earned his B.Sc. in Biology and Psychology (neuroscience pathway) at the University of Tel Aviv (Israel). He then worked at the Berenson-Allen Center for Noninvasive Brain Stimulation (Boston, MA) where he used TMS (Transcranial Magnetic Stimulation) as an experimental treatment for Alzheimer’s disease.

Roey received his PhD in Clinical Neurosciences from the University of Cambridge (UK). His research focused on methods to enhance regeneration of myelin in the central nervous system, with emphasis on the effects of aging. His work uncovered new mechanisms by which aging processes alter the activity of stem cells and immune cells in the brain, allowing the development of new therapeutic interventions. Following his PhD, he continued to a postdoc at UCSF (San Francisco, CA), where he studied metabolic pathways in adult CNS stem cells in search for new ways to promote the activation of these cells in pathological settings and promote regeneration of myelin. 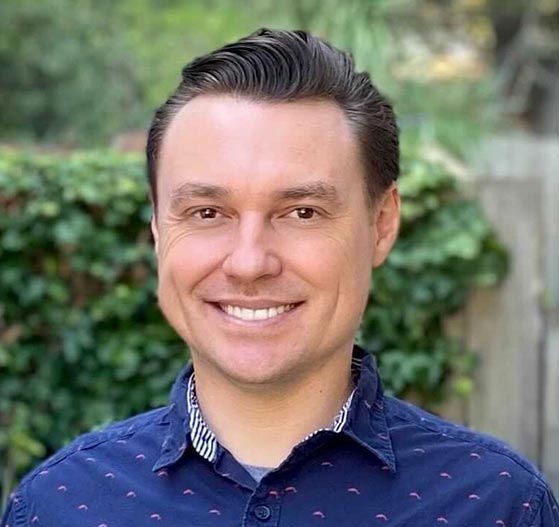 As a Scientist specializing in neuroscience, Sam is working to couple clinical and genetic data to functional human stem cell models. At the cross-section of high throughput biology and high-fidelity neurological modeling, his focus is on developing scalable assays of cellular disease states involved in neurological indications for therapy development that enable machine learning assisted target discovery.

Outside of the lab, Sam enjoys life at the ocean shore, travel to remote destinations, mountain trips, aerospace, and hiking with his son. 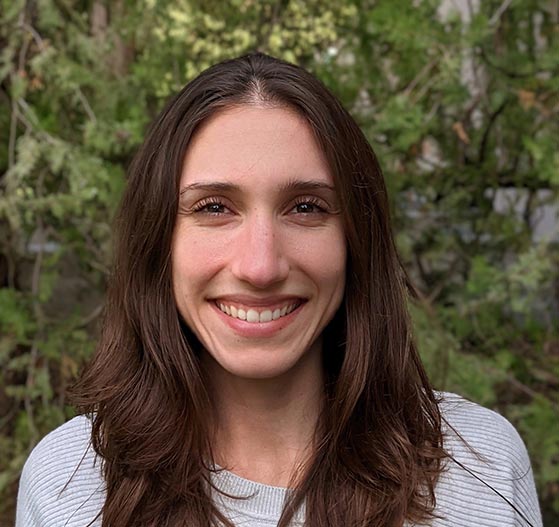 Tima is a biomedical engineer with wide-ranging expertise in inflammation, vascular dysfunction, fibrosis, and drug development. As a Scientist on the fibrosis team, she develops cellular and molecular assays to identify and validate disease phenotypes and therapeutic targets for chronic fibrotic diseases.

Tima graduated with her B.S. in Physiological Sciences from the University of California, Los Angeles before working in a plastic surgery research lab at the UC Davis Medical Center, where she studied the oncogenic risk of stem cell-enriched fat grafting during breast augmentation in post-mastectomy patients. She received her PhD in Biomedical Engineering from the University of California, Davis, where she developed targeted macromolecules to protect the vasculature from acute inflammatory damage.

Outside of the lab, Tima enjoys hiking, ski touring and downhill skiing, and trying out different coffee shops. 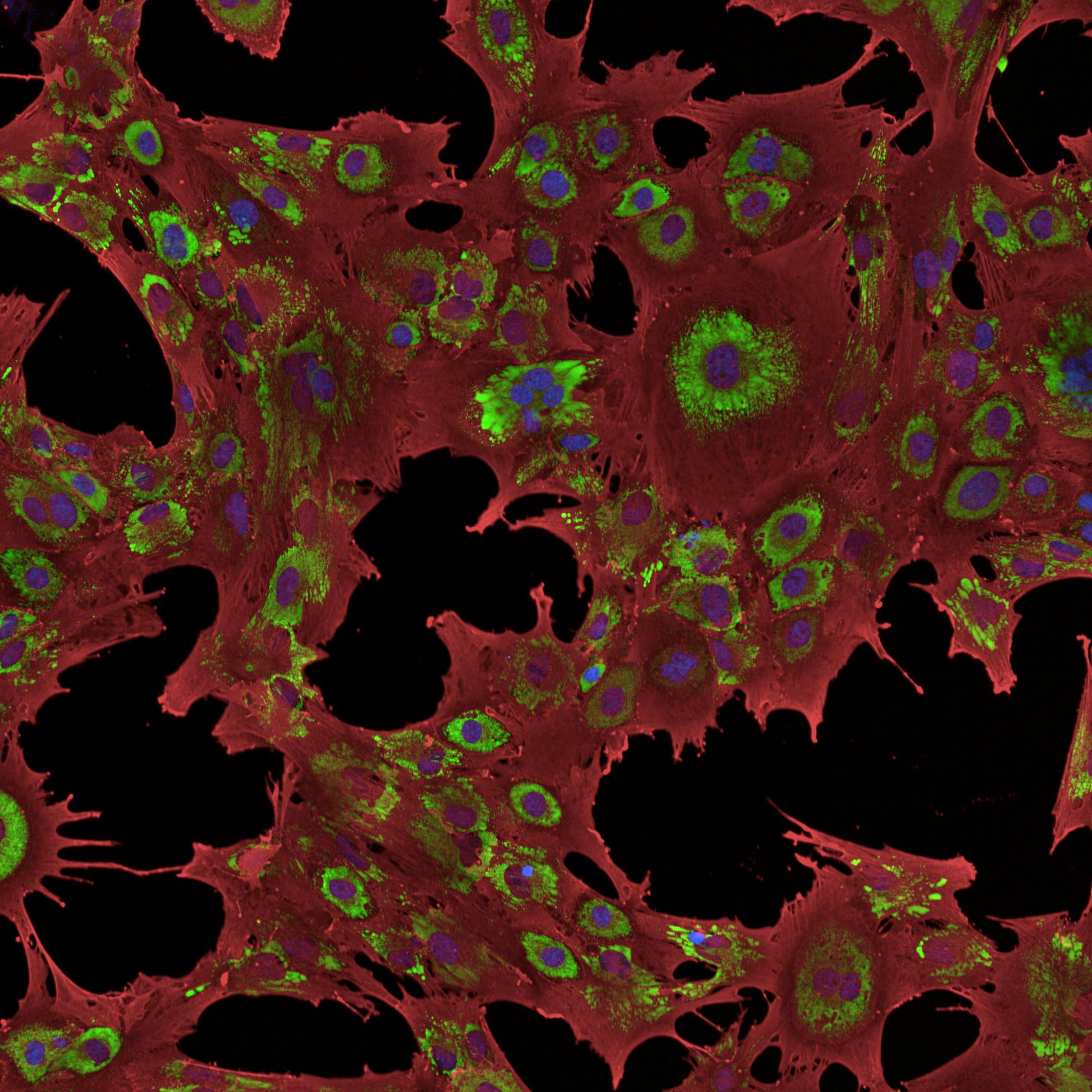 Yuchin is a cell biologist with small molecule and biologic drug development experience. At insitro, she will contribute to the building of 2D and 3D cell models of disease and causal processes.

She received her B.A. in Molecular and Cell Biology from UC Berkeley and her industry experience focused on assay development, target validation, and mechanism of action studies.

In her free time, she enjoys traveling, gardening, eating, and doing arts and crafts.